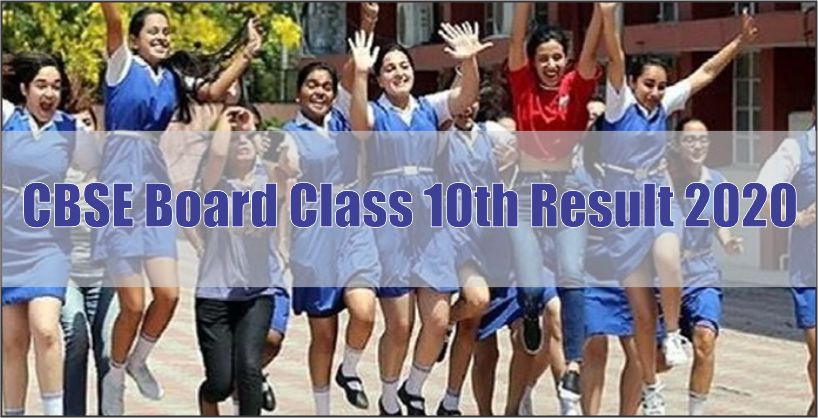 CBSE 10th class result 2020 has been declared which has around 18 lakh students registered in it. After a long wait which included rescheduling of exams and then new assessment scheme due to the pandemic, finally, the Board announced the result for class 10th 2020. Students can check their results at CBSE official result site cbseresults.nic.in.The result can also be assessed at other platforms like Umang app, Digilocker, SMS and IVR.

CBSE class 10th result has been announced. HRD Minister Dr Ramesh Pokhriyal tweeted, “Dear Students, Parents, and [email protected] has announced the results of Class X and can be accessed at http://cbseresults.nic.in.We congratulate you all for making this possible. I reiterate, student’s health & quality education are our priority.”

The Region with a leading pass percentage

The leading region having the highest pass-percentage is Trivandrum with 99.28%. Followed by Chennai and Bangaluru regions with 98.95% and 98.23% pass percentage respectively.